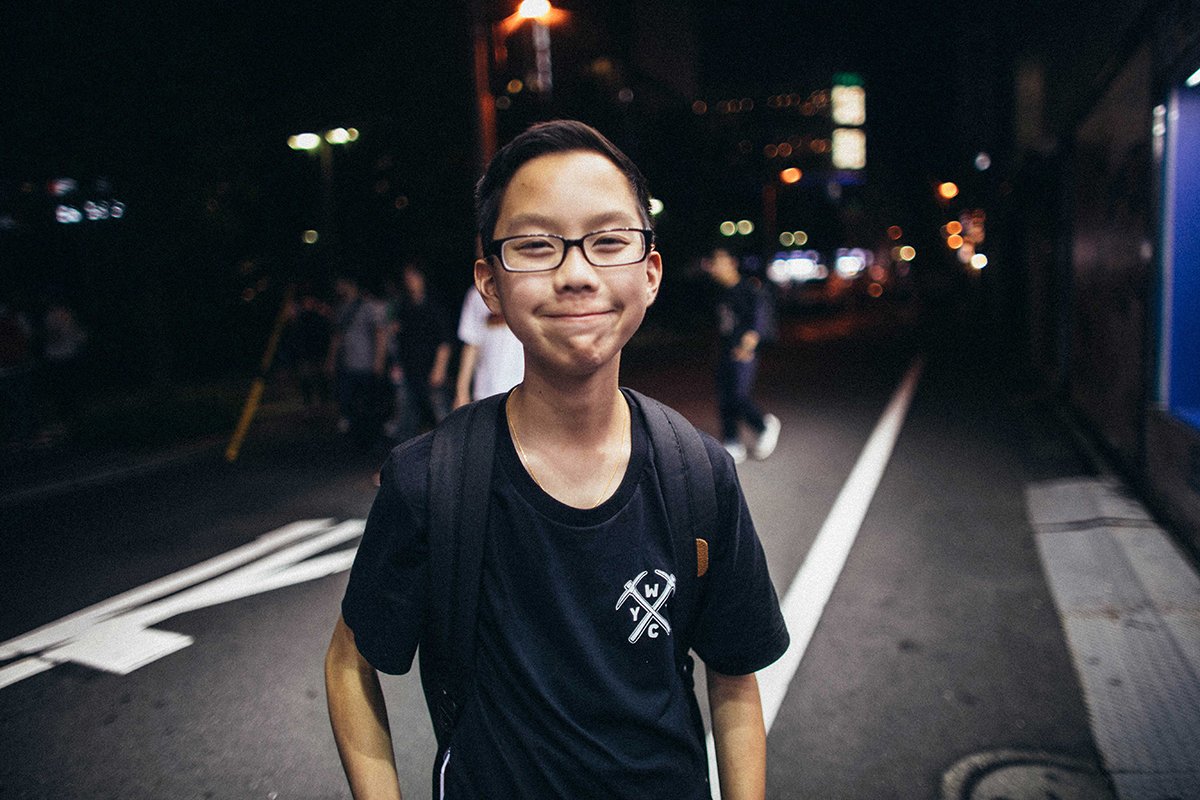 A National Champion at 13, a widely renowned trick innovator, a regular on local Television News Channels, A prolific fundraising performer, a crowd favorite on stage with the Barenaked Ladies, and an actor on the Seth Rogan film, “The Interview”; Harrison Lee is a prodigy.

And that’s simply what he’s accomplished so far with a Return Top. Harrison is also a talented guitar player and a top student, along with being the sweetest kid you’ll ever meet.

As a fellow Canadian, and representing the city of Vancouver, we feel very lucky to have Harrison on the team and to be able to support his feature endeavors. Harrison’s signature return top, the Orca, has quickly become a competition favorite for the CLYW team and beyond, and we know this is just the beginning for a talent as big as Harrison Lee!